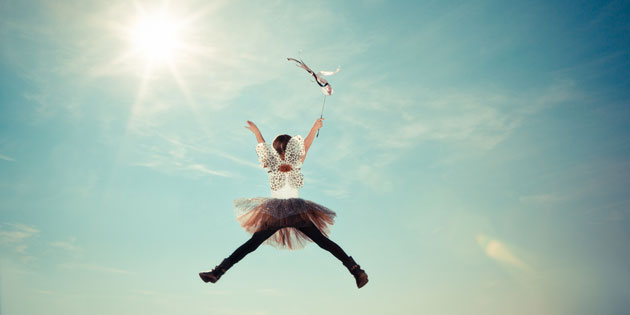 The Attention Deficit & Hyperactivity Disorder (ADHD) is a group of behavioral symptoms that include inattentiveness, hyperactivity and impulsiveness. It's thought that around 2% to 5% of school-aged children may have ADHD.

Symptoms of ADHD fall into three categories: inattention, impulsivity and distractibility. For a child to be diagnosed with ADHD, the signs have to be present for at least six months.

Children don’t outgrow ADHD; the symptoms may change over time but ADHD is a lifelong condition. That doesn’t mean the child can’t be happy and successful. There are many professionals including psychomotor therapist, psychologists, speech therapists, who, using effective strategies and approaches are able to help the children improve in different areas and guide their families for a better understanding of the disorder.

Social skills: Being hyperactive or impulsive can make it hard for your child to follow social rules, control emotions and express thoughts appropriately.

Self-control: Many kids with ADHD need to move around a lot, and that isn’t limited to moving from place to place; when they’re doing specific activities like tying their shoes, writing, playing a musical instrument or even driving a car, people with ADHD often use additional and non-useful body movements to discharge their impulsivity.

Organization, planning and learning: ADHD affects the part of the brain that deals with executive functioning. This is the ability to plan, organize and think ahead.

Misconceptions: ADHD is not:

the result of bad parenting

disobedience of a child

Having ADHD does not prevent success in life…